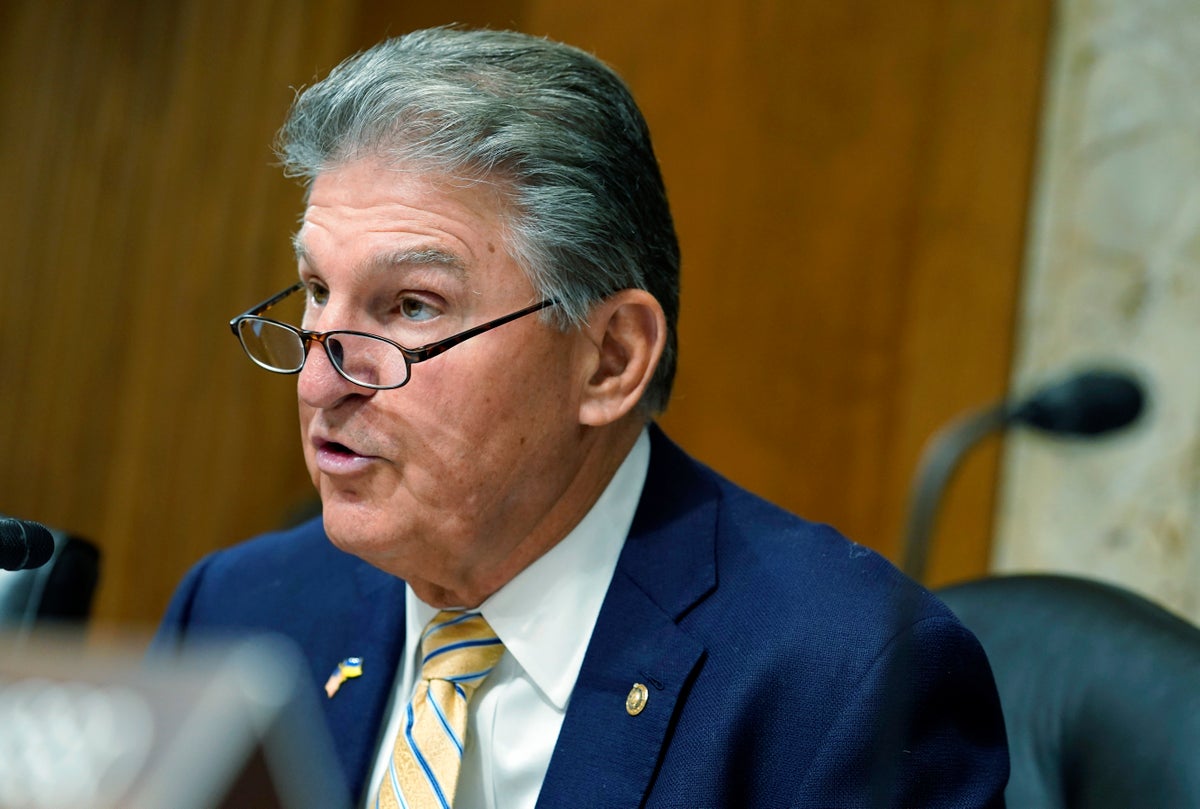 A group of U.S. senators has agreed to effectively dismantle a commission tasked by the Department of Veterans Affairs to carry out closures, downsizing and other significant medical facility changes nationwide, Sen. Joe Manchin said Monday.

The West Virginia Democrat, a member of the Senate Veterans Affairs Committee, said there is bipartisan support to avoid filling vacancies on the VA’s Assets and Infrastructure Review Commission and to end the commission in the next National Defense Authorization Act.

The commission had recommended the closures or downsizing of several older facilities, a proposal that Manchin worried would significantly alter services provided to rural veterans across the country. But other groups had welcomed the commission’s work, saying it was necessary to modernize and improve the VA’s health offerings.

Manchin said in a statement that without the Senate’s approval of the AIR Commission and its nominees, no commission will be established and the process as outlined by the 2018 VA Mission Act “will not move forward.” The act required Veterans Affairs to make recommendations for its medical facilities and health care delivery, either through facility expansions, relocations, closures or changes in services.

For instance, the recommendations would have downsized three of four VA medical centers in West Virginia and would have closed four community-based outpatient clinics in New Mexico.

The group of senators said in the statement that the VA’s recommendations given to the commission are not reflective of upholding the nation’s obligations to its veterans.

The recommendations would put veterans “in both rural and urban areas at a disadvantage, which is why we are announcing that this process does not have our support and will not move forward,” the statement said. “The Commission is not necessary for our continued push to invest in VA health infrastructure, and together we remain dedicated to providing the Department with the resources and tools it needs to continue delivering quality care and earned services to Veterans in 21st century facilities—now and into the future.”

The group Concerned Veterans for America said the senators’ decision will only harm veterans.

“To say this is disappointing is an understatement,” group senior adviser Darin Selnick said in a statement. “Simply put, this decision is short-sighted and will hurt veterans by keeping them trapped in a broken and outdated system not built to address their needs. The AIR commission was the best chance to modernize the VA health care system to meet the needs of the veterans it serves.”

The VA released preliminary recommendations in March, prompting a bipartisan group of senators led by Manchin to initially ask President Joe Biden to be sure that rural perspectives were considered by the AIR Commission.