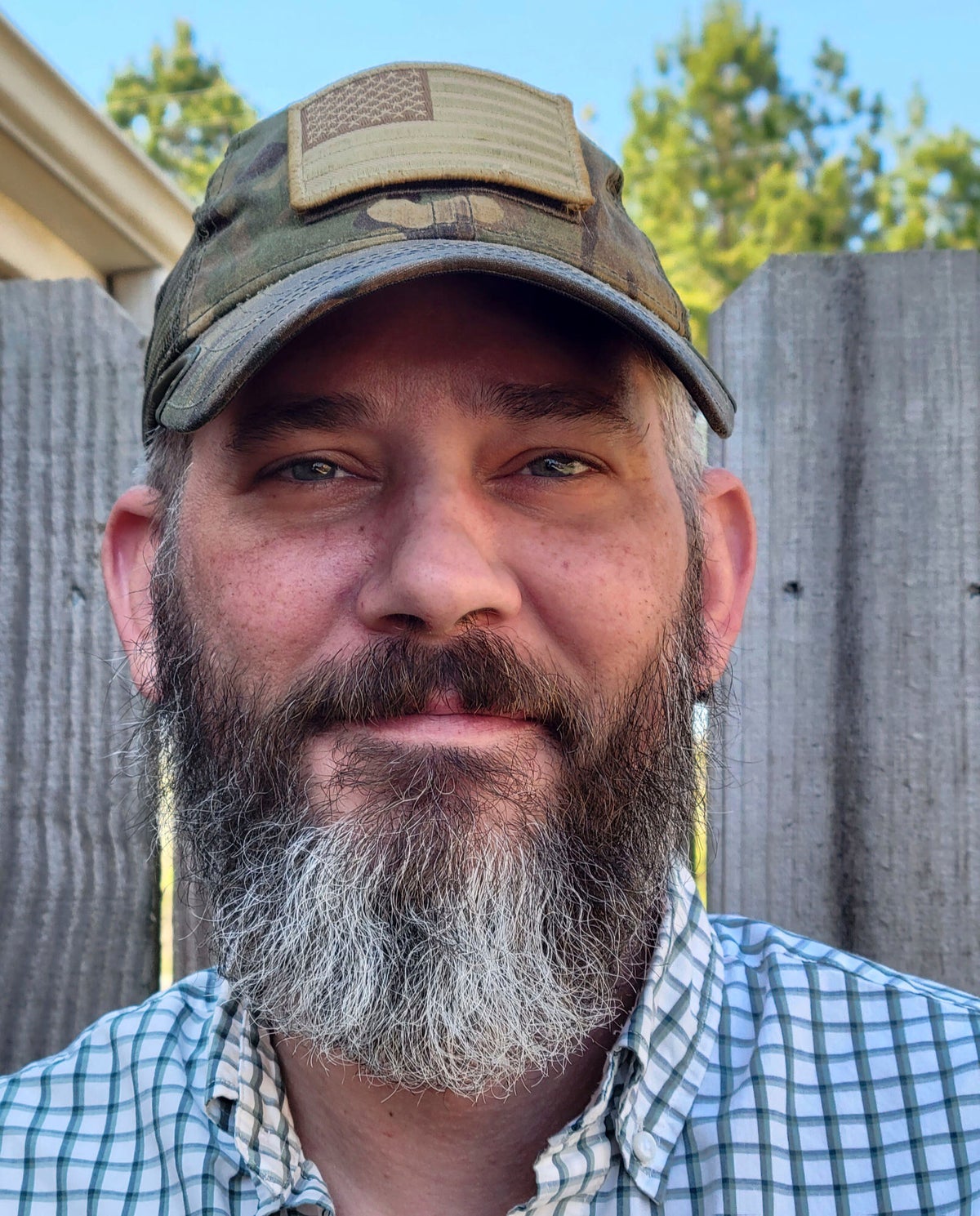 Two American military veterans who were captured while volunteering with the Ukrainian army could face death sentences at the hands of pro-Russia separatists, according to the Kremlin.

“They should be punished,” he said, adding, “It depends on the investigation.”

US veterans Alexander Drueke and Andy Huynh, who traveled to Ukraine to battle against Russian forces, were reported misisng by their families last week.

Recently aired videos on Russian state TV suggest the pair is alive and in captivity.

The two were separated from their contingent of Ukrainian troops near Kharkiv and ended up in a village, where they were found by a Russian patrol and surrendered, according to Russian broadcaster RT. Mr Drueke, who served in the US Army, and Mr Huynh, who served in the Marines, are now in the custody of Russian-backed separatists in the Donbas region of eastern Ukraine, RT said.

“Mom, I just want to let you know that I’m alive and I hope to be back home as soon as I can be,” Mr Drueke reportedly says in one of the videos.

The US State Department is investigating the case of the two men, though it hasn’t yet publicly confirmed their capture.

Lois Drueke, Alexander Drueke’s mother, said seeing the video of her son gives her some hope.

“Just seeing him move, just hearing his voice, gives us great hope. I don’t want to get my hopes up too much, but it does seem to be him,” she said.

An American who said he fought with the two men said they knew what they were getting into.

“We knew that by going over there and serving for the government of Ukraine, that little to no protections would be extended to us and that the United States Government would be powerless to help us,” said the soldier, who spoke anonymously.

Two British citizens and a Moroccan man found fighting with the Ukrainians in their war against Russia were given a death sentence earlier this month, in what one observer called a “disgusting Soviet-era show trial.”