Alaska is the most patriotic state in US, new report reveals

Alaska is the most patriotic state in US, new report reveals 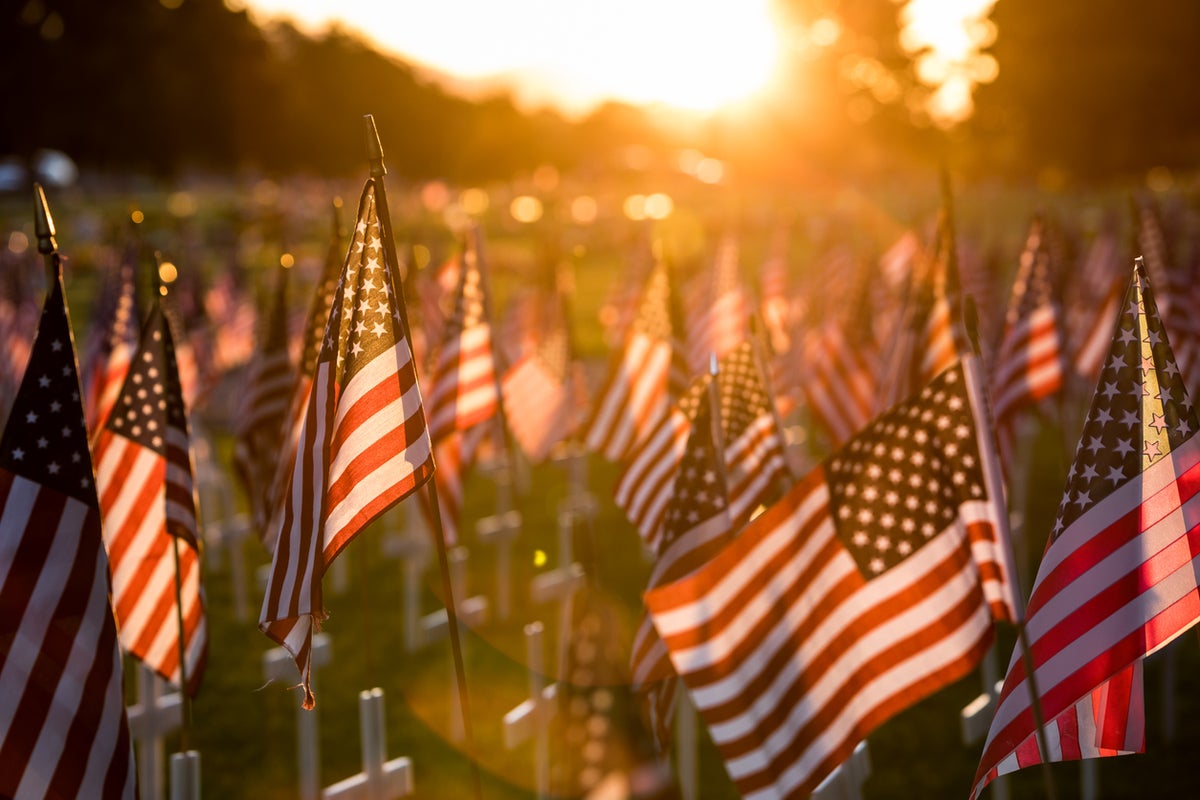 Alaska has been named the most patriotic state in the country, according to a new report published by WalletHub.

On Monday, the personal finance website reported the findings of a study which assessed each state’s patriotism using 13 different indicators, all of which fell under two categories: military engagement or civic engagement.

These indicators, which ranged from comparing a state’s military enlistees and veterans to the share of adults who voted in the 2020 presidential election, were weighted using a 100-point scale, with a score of 100 representing the highest level of patriotism.

Though some states could score higher on some indicators for patriotism – for instance, New Jersey had the highest share of adults who voted in the 2020 presidential election – that wouldn’t necessarily translate to a high overall patriotic ranking (overall, the Garden State clocked in at 38).

Arkansas was determined to be the least patriotic, while Alaska was closely followed by Montana, Virginia, North Dakota and Oregon to hold the title as the top five most patriotic states in the country.

Coming in ahead of Arkansas as the least patriotic was New York, Rhode Island, Florida and Massachusetts, the state with a licence plate emblazoned with a patriotic colour scheme of red, white and blue alongside the slogan, “The Spirit of America”.